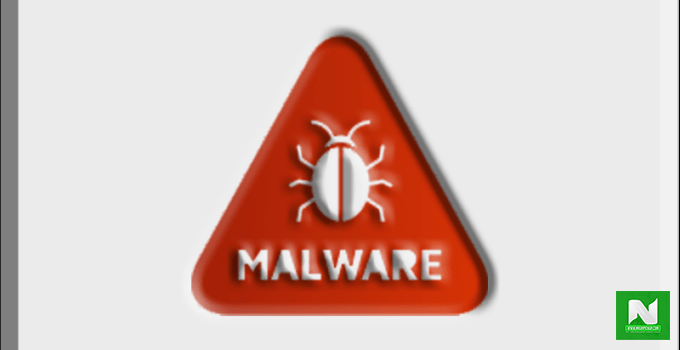 Do you want to know how to check for virus on your Android phone?

We have compiled some signs to look out for if you suspect that your phone might be hosting a malware.

While some malware can disrupt your android device’s normal function, others can operate secretly in the background giving you little to no indication as to their presence in your smartphone.

The effects of malicious programs include stealing or corrupting valuable data on your smartphone.

Knowing how to check for android malware will help you identify and remove them quickly before they can cause much damage.

An often used synonym for Android malware is Android virus. Technically, viruses have not yet made their way to the Android OS. A distinct feature of a virus is that it makes multiple copies of itself.

Viruses are more commonly associated with computers and workstations but they are used interchangeably when discussing Android security.

How To Check If Your Phone Has A Virus

Unlike a PC  there are a limited means of checking an Android phone for a virus. We have to rely on the cues that suggest the presence of a virus on an android phone.

Generally, there are some signs to look out for if you suspect there is a hidden Android virus on your phone. While these hints aren’t foolproof, they can give you an indication that something might be wrong with your smartphone.

A positive check for a phone virus is if you found it, remove it and your phone stops malfunctioning.

Below are some signs that your phone might be infected by a hidden Android virus.

This is a common sign of hidden android malware.

Are you trying to message a friend only for a full-screen ad to take over your phone’s screen?

Your android phone may be infected with a specific type of malware known as adware.

This is quite different from ads served by legitimate free apps. Annoying ads that may be malware may display indiscriminately outside of the apps generating them.

Also, they are served as redirect ads which takes user to various shady websites.

Authors of this kind of malware rely on users’ familiarity with ads to hide their intent. However, the intrusive display of such ads soon becomes unbearable.

Did you just install an app only to find that its icon is missing?

It is likely to be a malware.

Some malware are programmed to remove their icons after installation. Then, they take their operations to the background in order to hide their activities and prevent removal.

Such iconless apps may disappear immediately after installation or at a later time.

If you find that one or several of your Android apps icons disappeared and you did not uninstall them, your phone could be infected by a malware.

An Android phone battery can drink quickly under heavy usage such as hotspot for multiple devices, high-end gaming or streaming movies on the internet.

In addition, worn out and old batteries can also lose power quickly.

How do you rule out other causes of poor battery performance?

If your battery is in good shape and you have not been using your phone for power hungry activities, then your battery shouldn’t drain too quickly.

Given the above, any form of rapid and unusual draining of your phone’s battery may be a sign of hidden android malware.

Some infected apps contain more than one app such that installing one will install additional modules onto the target phone.

A simple puzzle app for example, should not come with additional app icons along with the original.

Multiple app icons from a single installation suggests that an app may be malicious. It may have installed hidden virus on your android phone.

After using your smartphone or tablet for sometime you’ll get an idea of how long your subscriptions last.

Malware can cause unusually high data usage on your Android phone or tablet. You can check your apps usage history in the connection settings to rule out OS updates and system apps.

Malware may upload and download huge files in the background.

If you found this to be the case, it is time to check your phone for hidden Android virus.

This is closely related to battery drain.Your phone shouldn’t heat up without usage.

Malware overworking in the background may heat up your device. This is more commonly observed with older devices with inefficient heat management.

Without using your phone, it shouldn’t be burning hot to touch.

These kinds of hints aren’t used by malware that wants to remain hidden. The presence of such messages is a confirm check that your phone has a virus. However, the authors rely on victims’ fear to achieve their aim.

Some malware known as scareware is designed to “warn” or “threaten” victims into cooperation via random popups.

Such a virus may ironically warn users about the presence of several virus on their phones when there are none.

Threat popups stating that your phone has been locked are also signs of android malware, specifically, ransomware on your device.

Another way to check for virus on android phone is a change in performance.

Bloated codes and background operations from malware actions may slow down a smartphone.

If your phone performance continuously slows down while using regular apps, your device may have been infected with malware.

Monetary gain is the primary driver of cybercriminals actions and this is made clear with malware that directly steals victims’ phone credit.

Some malware secretly sends text messages or call premium numbers to use up victim’s phone credit. This action results in increased phone bills or subscriptions.

Runaway phone bill or unexpected credit depletion suggests that you need to further inspect your phone for malware.

We covered the various signs to help you check your phone for malware. If you experienced any of these suspicious signs on your phone, the next step is how to find and get rid of android malware from your phone.

If your phone is currently free from virus, avoid sources of android malware and follow these tips to help maintain its security.