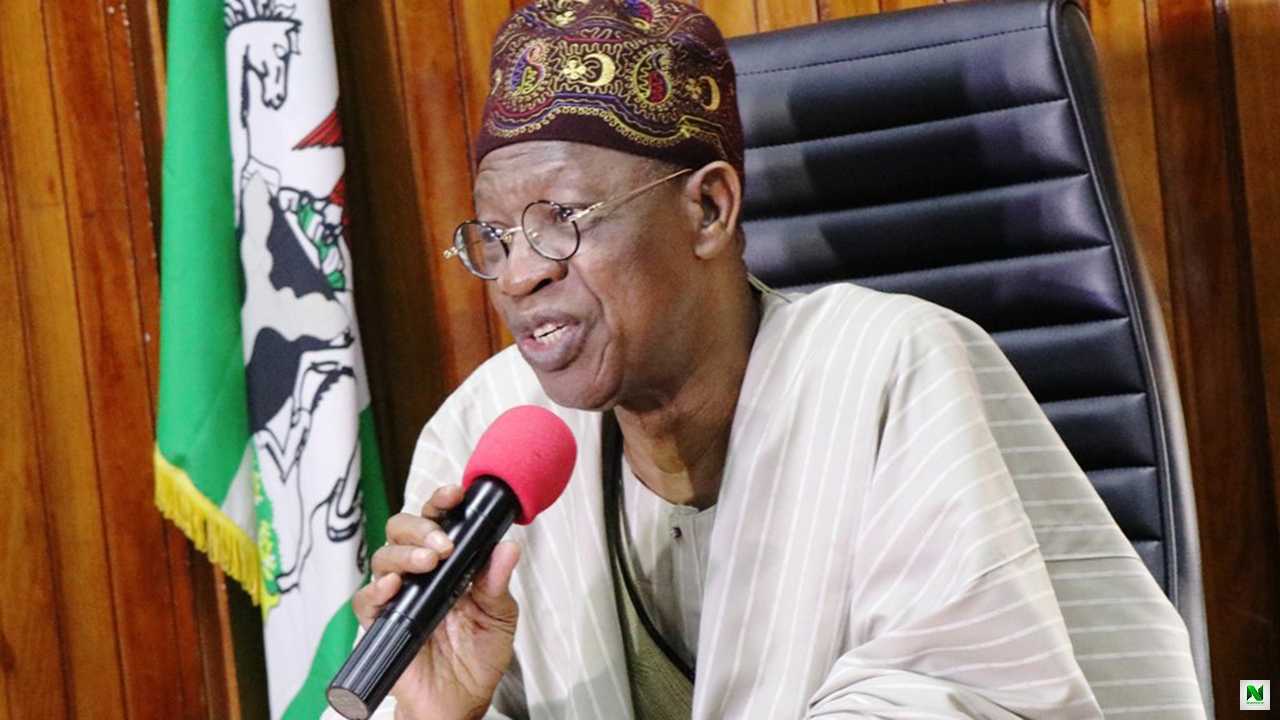 The Federal Government has threatened to sanction a foreign media outlet, CNN, over its report on the alleged shooting of #EndSARS protesters by soldiers at the Lekki toll plaza on October 20, 2020.

The government described the report by the foreign news medium as “irresponsible journalism”.

Minister of Information and Culture, Lai Mohammed, made this known on Thursday at a press conference in Abuja. According to him, the briefing was conveyed to address lingering issues regarding the #EndSARS protests for police reform that rocked the nation last month.

He described the event of October 20, 2020 as a “massacre without bodies”, insisting that not a single body has been produced or a single family has come out to claim their family member was killed at the Lekki tollgate.

The minister alleged that CNN relied on social media videos without verification to produce its report. “This should earn CNN a serious sanction for irresponsible reporting,” Mohammed said.

He added that some “unscrupulous persons” including celebrities circulated fake news on the social media that aggravated the violence that trailed the two-week demonstration.

ASUU Strike News: “There Is No Hope For Resumption – ASUU Says
Treat Mastorbation: Here Are 15 Rich In Zinc Food To Help Recover Fast
Share to...