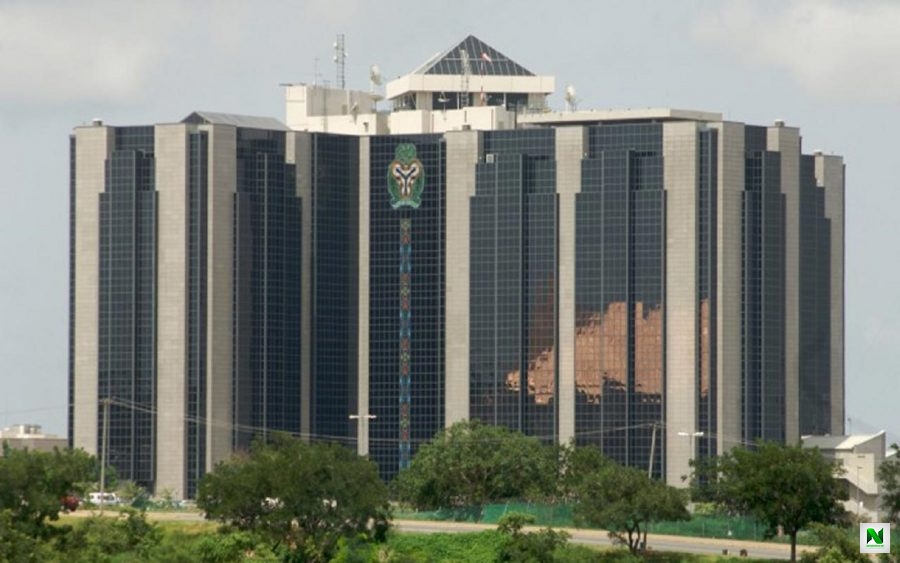 The Federal Government was able to freeze the accounts of 20 #EndSARS campaigners after telling a Federal High Court in Abuja that the funds in their accounts might have been linked to terrorist activities.

This is according to a written address in support of a motion ex parte filed by the Central Bank of Nigeria.

The CBN had in the second week of October frozen 20 accounts and thereafter approached the court to seek an ex parte order to freeze the accounts.

In the case with suit number FHC/ABJ/CS/1384/2020, filed before Justice A. R. Mohammed, the CBN, however, made no mention of the fact that the 20 accounts were owned by persons involved in the #EndSARS protests, but told the court that the funds might have emanated from terrorist activities.

The written address read in part, “My lord, the nature of the transactions undertaken through the defendants’ accounts are of suspected terrorism financing in contravention of Section 13(1)(a)and(b) of the Terrorism (Prevention)(Amendment) Act, 2013 and Regulation 31(2)(a)and (3)(b) of the Central Bank of Nigeria Anti-Money Laundering/Combating the Financing of Terrorism Regulations, 2013.”

In a supporting affidavit deposed to by one Aondowase Jacob on behalf of the CBN, it was stated that the Head of the Economic Intelligence Unit of the Governor’s Department, CBN, Joseph Omayuku, had conducted an investigation on the accounts of the defendants and other individuals and entities held with certain banks in Nigeria.

According to the affidavit, the investigation showed that the owners of the accounts may have been involved in terrorist activities.

It added, “There is a grave allegation that the defendants are involved in suspected terrorism financing via their bank accounts in contravention of the provisions of extant laws and regulations. The aforesaid transactions undertaken by the defendants, using their bank accounts, can cause significant economic and security harm to the public and the Federal Republic of Nigeria if left unchecked.

“The applicant (CBN governor) is thus desirous to have the court empower him to direct the freezing of the 20 accounts listed on the annexure to this application and all other bank accounts held by the defendants.

“A freezing order of this honourable court in respect of the defendants’ accounts would also enable the investigation of the activities of the defendants to a logical conclusion with a view to reporting same to the Nigerian Financial Intelligence Unit.”

The apex bank said unless the order was granted, it would not be able to ensure that the money remained intact, while investigations were ongoing.

The 20 accounts frozen by the CBN are domiciled in Access Bank, Guaranty Trust Bank, Fidelity Bank, United Bank for Africa and Zenith Bank.

The accounts were said to have been flagged after they received money with the narration #EndSARS.

One of the frozen accounts, marked 0056412470 and domiciled in Access Bank, belongs to Bolatito Olorunrinu Oduala, an #EndSARS campaigner, who was appointed into the Lagos State judicial panel set up by Governor Babajide Sanwo-Olu.

Another frozen account marked 0033974485 and domiciled in Access Bank belongs to Bassey Israel, the medical team coordinator for the #EndSARS protests in Port Harcourt.

Justice Mohammed froze the accounts for 180 days subject to renewal, but said anyone who was not satisfied with the ruling was free to challenge it.

She questioned the freezing of the accounts ahead of the court injunction ordering the banks to block the accounts.

Yesufu stated, “The question is, why did they freeze the accounts before obtaining a court injunction? Why the illegality? Our judiciary should know that it is an independent arm of government and there is separation of power.

“The government should be ashamed of itself. The United Arab Emirates just convicted some Nigerians, who were accused of terrorism, and we are hearing that the government would appeal on their behalf. That is where the problem is.”

The activist accused the Federal Government of pampering insurgents, while bearing down on peaceful and harmless protesters.

She added, “#EndSARS campaigners are protesters and they protested the way the Constitution allows, so all these are shenanigans. They had better focus on the terrorists.

“Bandits are laying down their arms and they are taking them to Government Houses, while Boko Haram members are being given preferential treatment, but Nigerians, who were protesting, were being killed by the government. The government is the one behaving like a terrorist right now.”