We Will Not Allow Detractors Divide Nigeria - Tinubu
By 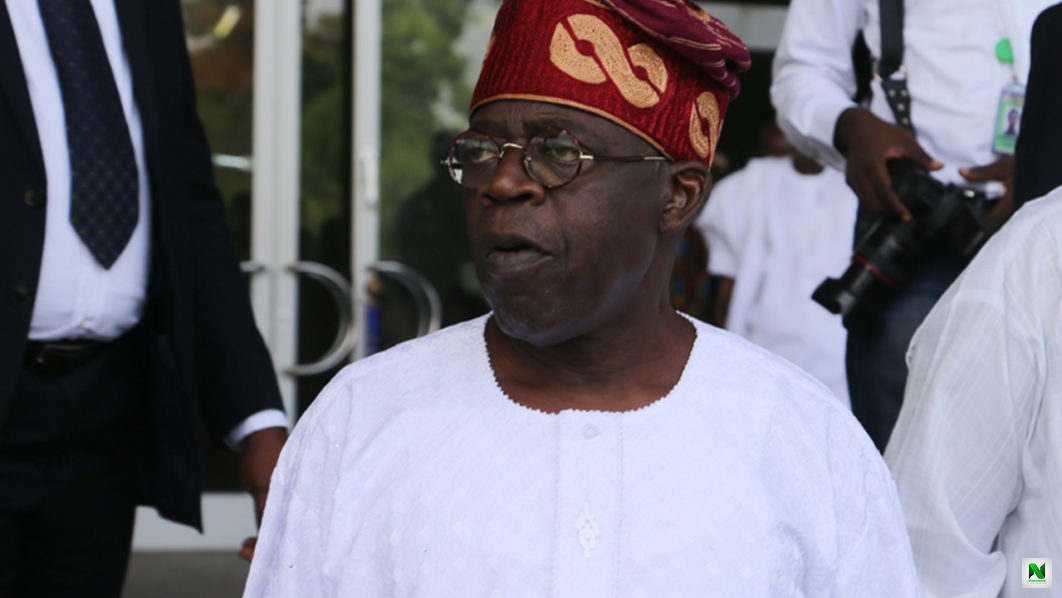 National Leader of the ruling All Progressives Congress (APC), Asiwaju Bola Tinubu has again vouched his unalloyed commitment to the unity and integrity of Nigeria.

Tinubu, who re-echoed this yesterday in Kano, maintained that the indivisibility of the national project remained his top priority.

The APC national leader was in the ancient city of Kano on the private invitation of a Kano-based Islamic scholar, Sheik Mohammad Bin-Uthman to grace his daughter’s wedding ceremony, Naisa Mohammad Bin-Uthman, and her heartthrob, Nurudeen Adam.

He emphasised that detractors would not succeed in breaking the ranks and solidarity of the nation, in spite of the present wave of tribulations bedeviling the country, stating that even when the enemy of peace and progress of the nation would not rest in their heinous plan, Nigerians would remain resolute to defend the sovereignty of the nation.

Tinubu, who applauded the leadership qualities of Governor Abdullah Umar Ganduje, stressed that the APC government had showcased the legacy of hard work and quality leadership in the state.

He urged the new couple to respect the sanctity of marriage as an institution and uphold the tenet of Islam as the supreme guide in their marital journey.

Ganduje described Tinubu as a symbol of national unity and bridge builder. He applauded the commitment of the APC national leader for sacrificing time to grace the wedding ceremony.

The APC chieftain was in Kano with former Osun State Governor and national leader of APC, Chief Bisi Akande, and former EFCC Chairman, Nuhu Ribadu, among other dignitaries.