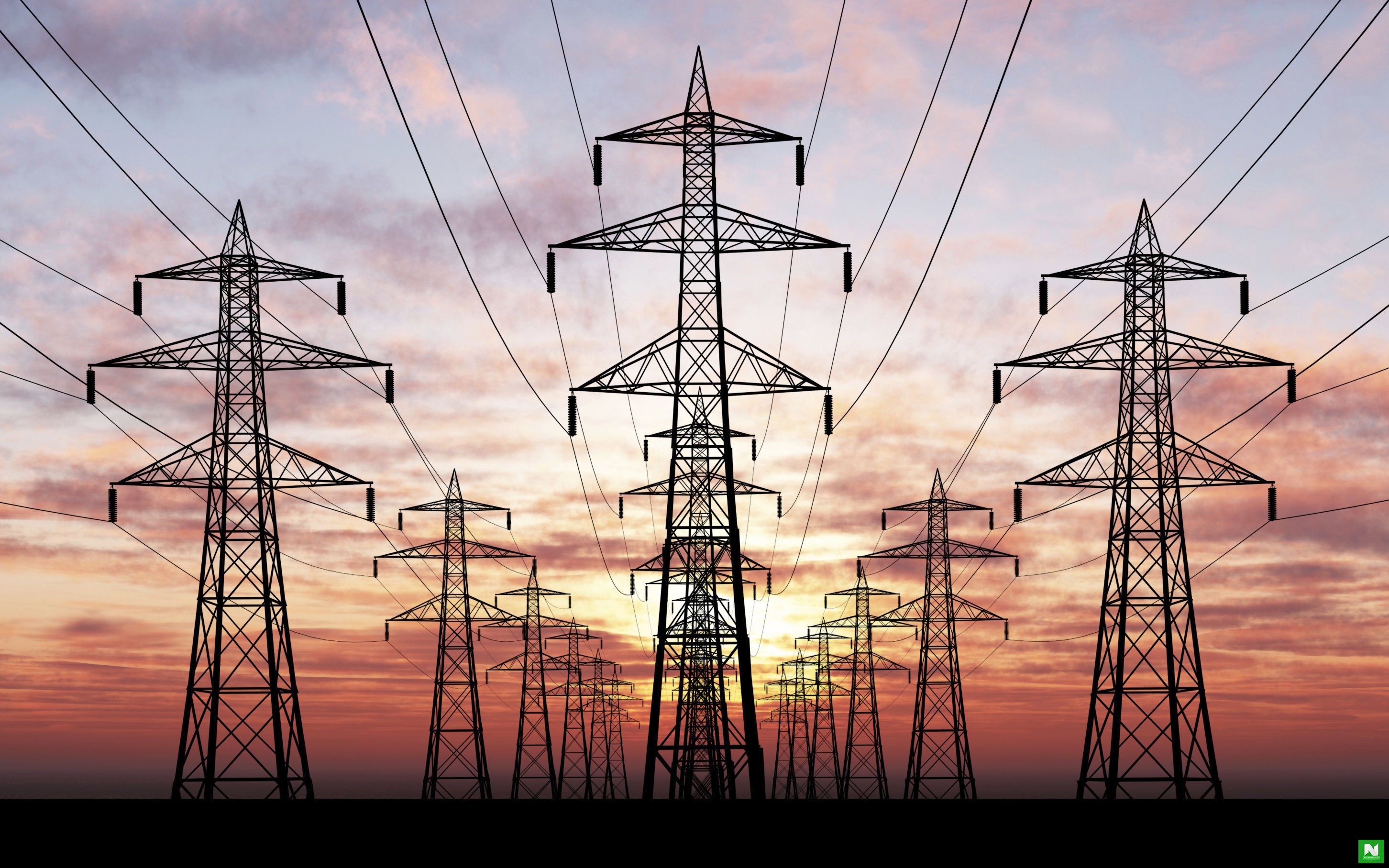 Electricity generation companies in the country sold electricity worth N294.16bn in the first five months of this year to the Nigeria Bulk Electricity Trading Plc.

The government-owned NBET buys electricity in bulk from Gencos through Power Purchase Agreements and sells through vesting contracts to the distribution companies, which then supply it to the consumers.

NBET received a total invoice of N294.16bn from the Gencos in the five-month period but paid only N57.98bn, representing 19.71 per cent of the invoice, according to data obtained from the bulk trader.

The total power generation in the country stood at 3,105.7 megawatts as of 6am on Tuesday, with 12 of the 27 power plants on the national grid being idle, according to the Nigerian Electricity System Operator.

According to NBET, the payment to the Gencos are based on receipts from the Discos.

“All the Discos are obligated to settle their market invoices in full as adjusted and netted off by applicable tariff shortfall approved by the commission,” the Nigerian Electricity Regulatory Commission said in its recent tariff order.

NERC said the Discos would be liable to relevant penalties/sanctions for failure to meet the minimum remittance requirement in any payment cycle in accordance with the terms of its respective contracts with the NBET and the Market Operator, an arm of the Transmission Company of Nigeria.

“Where it is established that the TCN is unable to deliver load allocation, the TCN shall be liable to pay for the associated capacity charge,” NERC said in the document.

According to the regulator, where a Disco fails to take its entire load allocation due to constraints in its own network, it shall be liable to pay the capacity charge as allocated in its vesting contract.

It said, “The average tariff for each Disco was determined considering the projected energy offtake of the company based on its percentage load allocation in the vesting contract.”

It added that NBET would continue to invoice the Disco for capacity charge and energy based on its load allocation and metered energy respectively in accordance with the December 2019 Minor Review of MYTO 2015 and Minimum Remittance Order for Year 2020.

FG Approves Creation Of New Anti-Corruption Agency
These Were the Top 2 Nigerian Music Albums of 2021
Share to... 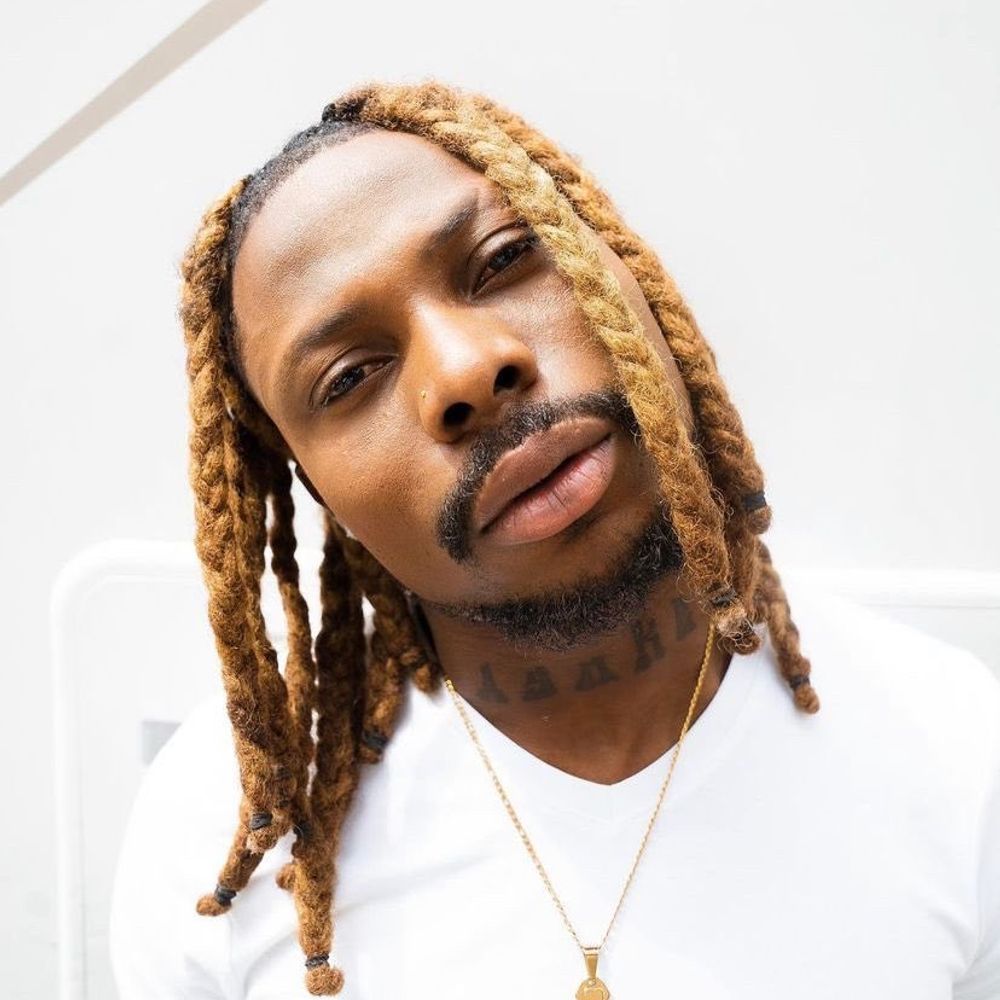