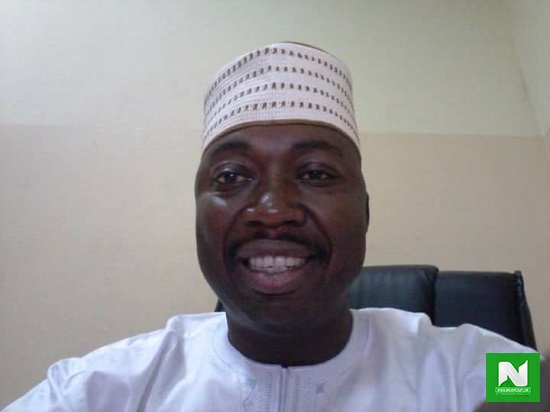 Vandefan Tersugh, a former commander of the dissolved special anti-robbery squad (SARS), says it is suspicious for Nigerian youth to have a car worth N7 million.

Tersugh, who is a retired chief superintendent of police, said this during an African Independent Television (AIT) programme on Monday.

He said police officers, including former operatives of SARS cannot detect crime by “mere seeing you” on the road but they have to interrogate such persons to find out the source of their income.

He was speaking in the light of the recent nationwide protests against the anti-robbery squad accused of excessive use of force, arbitrary arrests and, in some cases, extrajudicial killings.

Many Nigerians have accused SARS operatives of undue profiling and stereotyping leading to alleged harassment and extortion of young people.

When he featured on the programme monitored by TheCable, Tersugh said while working as a police officer, he would suspect a Nigerian aged between 20 and 30 who was driving an expensive car and would have to enquire about such a person’s background.

“The mandate of the policeman is to detect crime and you can detect crime also through most of these technologies coming on board,” he said.

“We were not trained during our manuals to talk about cybersecurity and cybercrime, but today cybercrime has become something very endemic in our society. And this can be done by asking questions and examining some of these things physically.”

Arguing that police officers do not need a search warrant in such occasions, he said the manner the person replies the security operatives will determine their next line of action.

“If I stop you on the road and I want to have a look at your phone, I want to see your Facebook, I don’t think I have committed any crime because I am only asking you a simple question,” he said.

“It is your answer that will lead me to go beyond where I have started. I can’t detect crime by mere seeing you but by asking you questions. I have seen you with a car, and now I have assessed your age, and I know in Nigeria how difficult it is for someone who is 20, 30 to start having a car worth N7 million.

“I cannot, as a policeman, see you there and assume something is not wrong with the way you are with the car, except I am able to ask you a question and I know your background, your family background, where you are working and where you got money to buy this car.”

My Daughter Almost Lost Her Life After Nasty Experience With SARS – Ooni of Ife Speaks
Treat Mastorbation: Here Are 15 Rich In Zinc Food To Help Recover Fast
Share to...