Mp3 Music
Music: Kaptain - Sure
By

Talented singer and songwriter, Kaptain is here with this sensational and trending single tagged “Sure”. 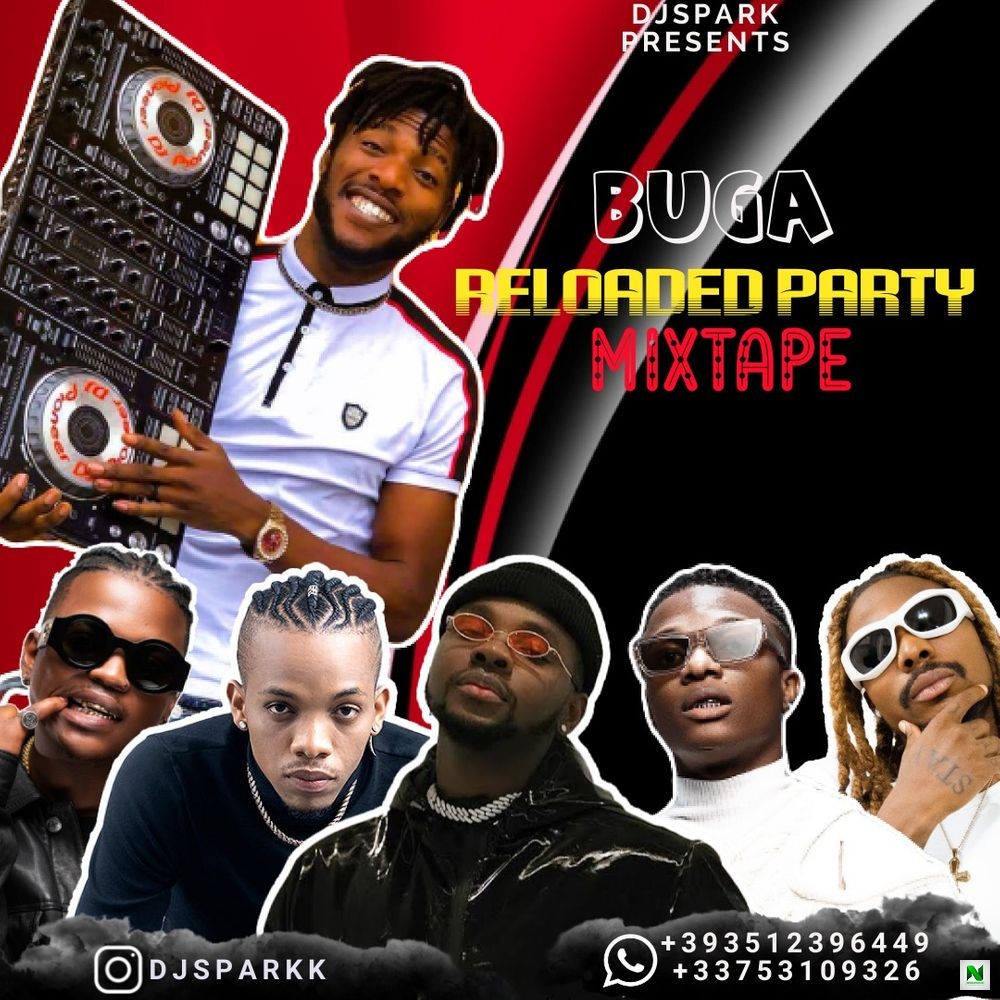