Talented singer and songwriter, Kaptain is here with this sensational and trending single tagged “Free”.

In Addition, This Track Was Taken Off From New Project, Beyond Any Reasonable Doubt ALBUM which houses 12-Tracks has been in works for quite some time and is projected to usher new heights for the Afro-Fusion Musician.

The first single of the Album Non Stop featuring Teni The Entertainer had set a perfect build up to what the artists core fans and new listeners should look out for on the album.


This Music was Last Modified Jul 23 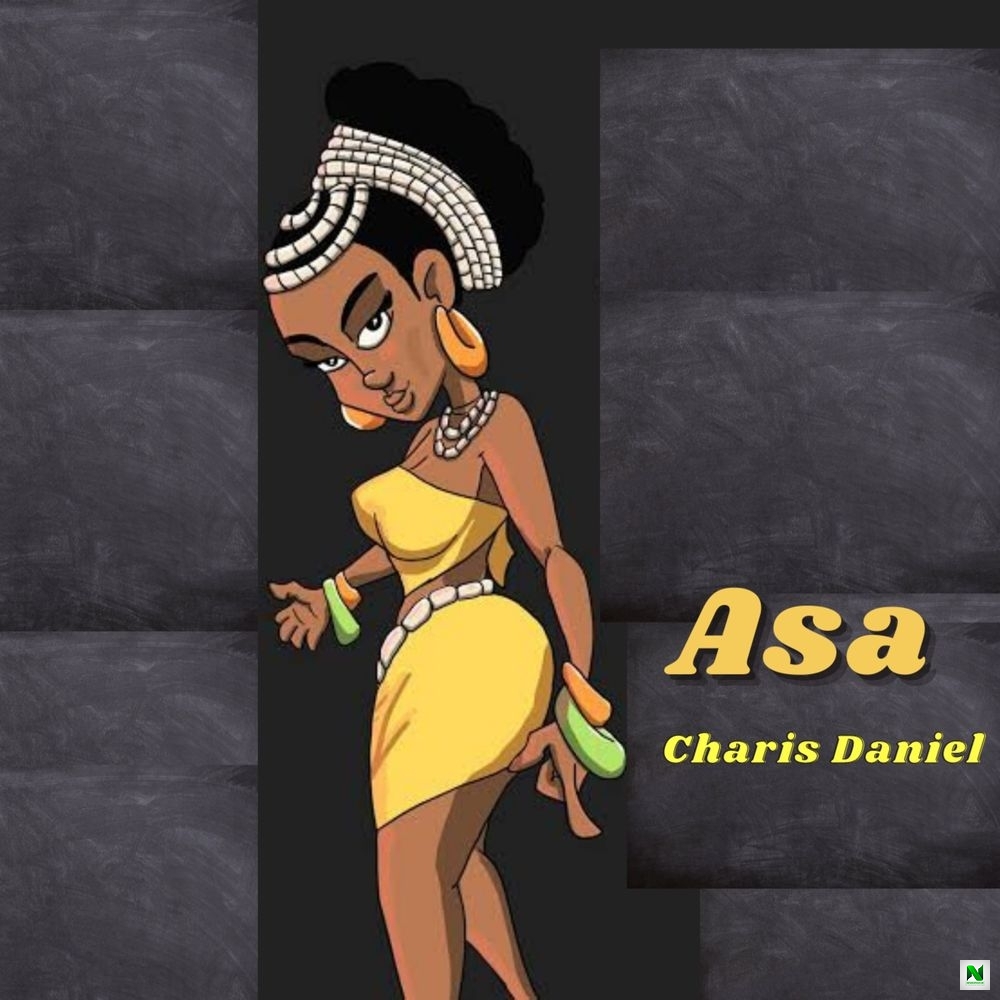 Kojo Funds - Do You Mind