Nigerian Police Announces The Formation Of Special Weapons And Tactics, SWAT To Replace SARS
By 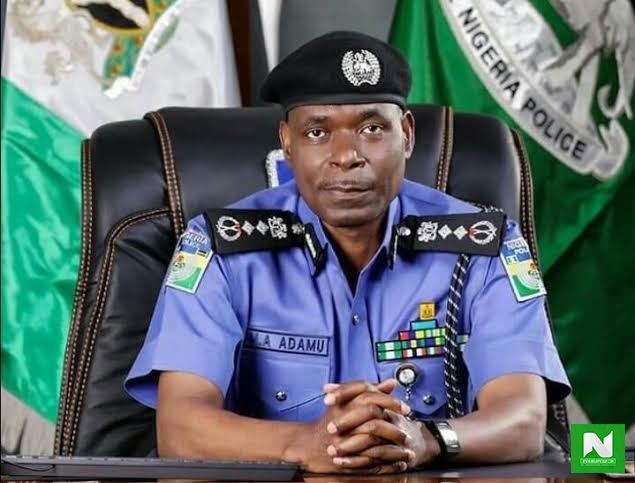 SWAT will replace SARS and this was revealed by the Inspector-General of Police, Mohammed Adamu in a recent statement he released.

“Meanwhile, the IGP has set up a new Special Weapons and Tactics (SWAT) Team that will fill the gaps arising from the dissolution of the defunct SARS. Prospective members of this new team will also undergo psychological and medical examination to ascertain their fitness and eligibility for the new assignment.

Uyo Protestors Refuse N4 Million Bribe From The Governor And Label Him A Yahoo Boy (Video)
These Were the Top 2 Nigerian Music Albums of 2021
Share to...