If I Was Buhari, Wizkid Would Spend The Night In Cell For Disrespecting Me - Man Blows Hot Air
By 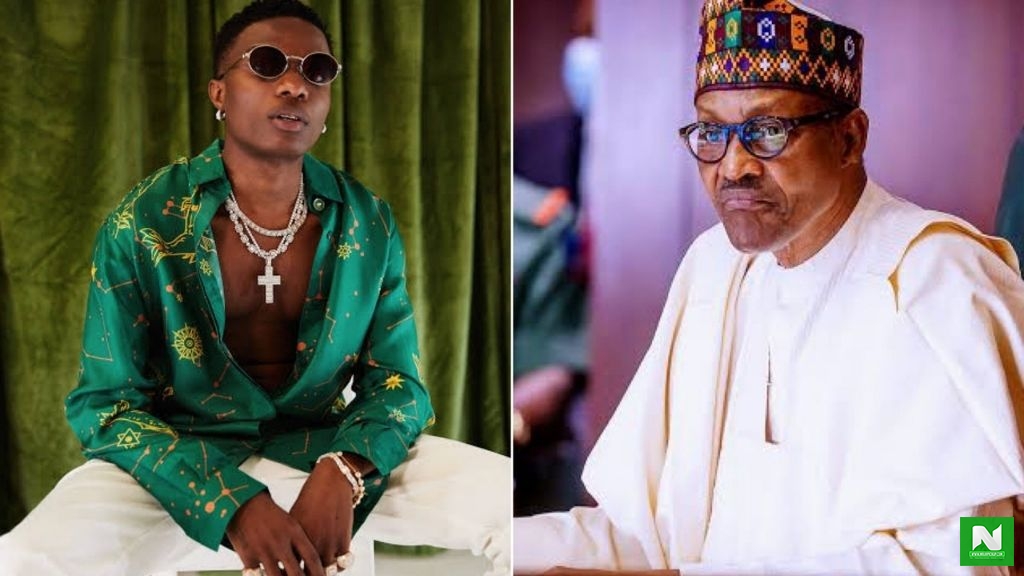 A social media user has taken to Twitter to blast the Nigerian artist and star boy Wizkid over his recent utterances to the president on Twitter.

Buhari who took to his Twitter page to tweet “I wish US President, Donald Trump and his wife Melania quick and full recovery from Covid-19″ was slammed by Wizkid who also retweeted with the caption, Donald Trump is not your business! Old man! Police/SARS still killing Nigerian Youth on a daily! Do something! Nothing concern u fr America! face your country”.

This tweet by Wizkid has created mixed reactions on social media as many have described his tweet as disrespectful. Screenshot below…

Meet The Nigerian Man That Rented His Private Yachts To Beyonce And Jay-Z For 341 Million Naira
These Were the Top 2 Nigerian Music Albums of 2021
Share to...

Jay the Dreamer - Story Of A Dreamer

Jay the Dreamer - Who B You?