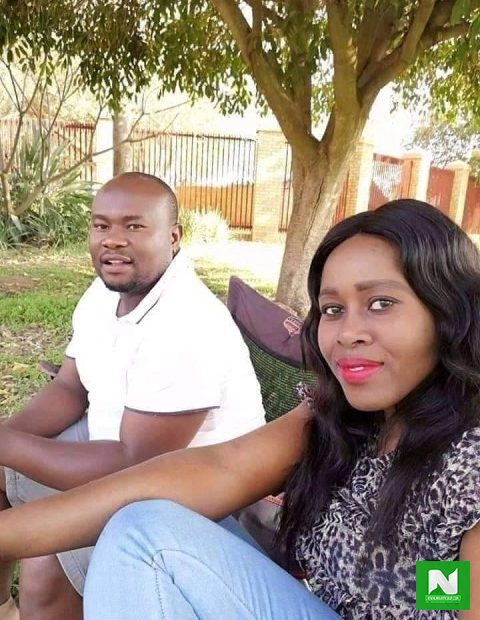 A 34-year-old female constable stationed at Lephalale SAPS in Limpopo, South Africa has reportedly shot her husband to death, injuring her daughter before turning the gun on herself.

Confirming the incident, Police said the 34 year constable had a serious argument with her husband, also 34, before she fatally shot him 9 times with a service pistol at Kloppenheim in Onverwacht .

Report say, after killing her husband, she left Mokopane to an area called Ga-Mokaba and burnt the house that belonged to them.

She later called police to inform them about the shooting incident and promised to hand herself over, however she drove to an area called Nellmapius Section in Mamelodi East, Pretoria.

Check Out Beautiful Photos Of The DPO Who Provided Security And Moral Support For Protesters
Treat Mastorbation: Here Are 15 Rich In Zinc Food To Help Recover Fast
Share to...