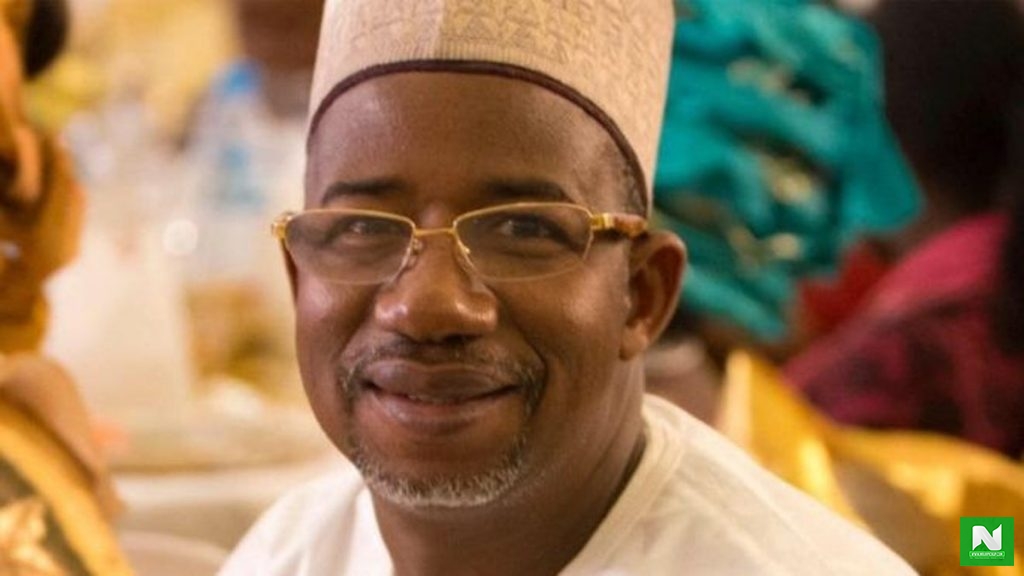 Bauchi State Governor, Senator Bala Mohammed, has said the country is divided as a result of the various #EndSARS protests across the country.

Mohammed, who spoke to journalists in an interview at his residence in the Yelwan Duguri, Alkaleri Local Government Area of Bauchi, shortly after casting his vote in the local government elections on Saturday, appealed against “sensational reports” that would heat up the polity.

The governor urged the media to use its reportage to unite Nigerians in the face of the demonstrations against police brutality in the nation, adding that although the police had their limitations, the country still needed the police to maintain peace.

He said, “Nigeria is so divided now in the face of the ongoing protests against the SARS of the police. You, as journalists, should not aggravate the situation, but should unite Nigerians by disseminating the right information such that would not heat up the polity.”