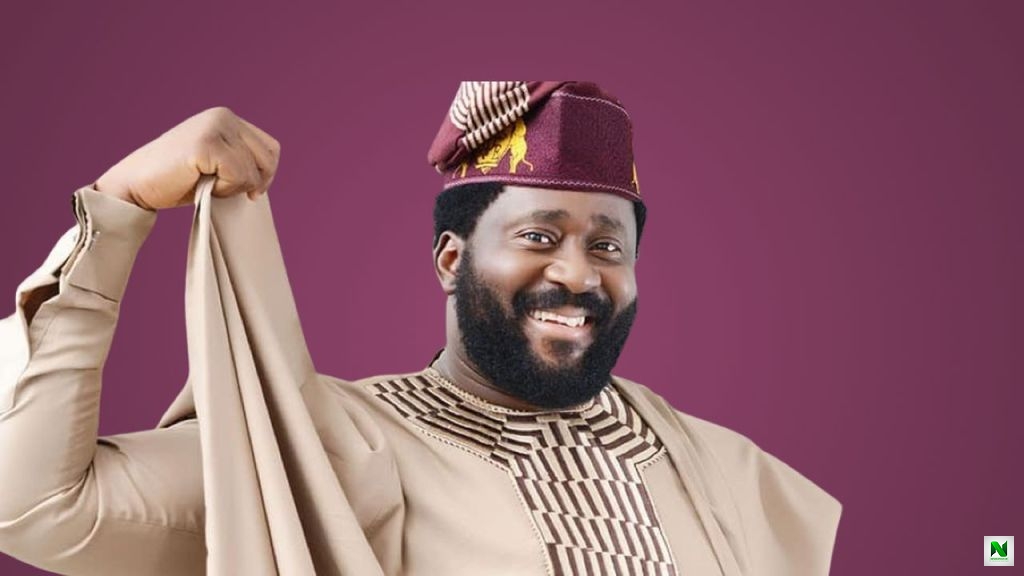 An unconfirmed report coming from some quarters on social media has it that Desmond Elliot’s house in Surulere has been razed down.

According to this fresh gist, the fresh-faced actor’s recent comment where he described Nigerian youths and the celebrities who were at forefront of the EndSars protest as children and called for stiffer regulation on social media triggered the attack.

From what naijapickup the youth besieged his premises while he was away and burnt the place but we can’t independently confirm if it’s true. So in the meantime, you can take this piece of news with a pinch of salt until we get to the bottom of it in a few hours time.

This video below has further details.

Trump Salutes Brave US Soldiers Who Rescued An American Kidnapped In Nigeria
These Were the Top 2 Nigerian Music Albums of 2021
Share to...