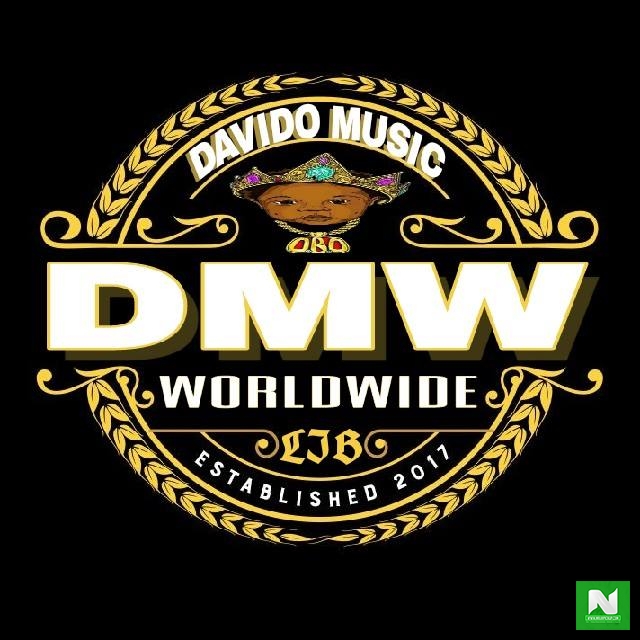 DMW is arguably the biggest record label in Nigeria with a lot of talented and gifted artistes being signed to the label on a daily. But the name was first branded into Davido’s song tagged “If”. The record by Davido was released in 2017 which came through with a line that resonated with millions of people across the continent – “30 Billion for the account oh…”

The record label has grown from 1 to up to 15 members which Davido is the frontliner. As the record label grew, everyone associated with Davido became a member, from the factor branding, a logo was born.

DMW artists has collaborated together in releasing hit songs, for sure David’s DMW record label is success. Here is a full list of all the artistes signed to DMW.

Born on November 21, 1992, David Adedeji Adeleke (Davido – Stage Name), is a Nigerian singer, songwriter and record producer. His 2011 single “Dami Duro” was well-received throughout Nigeria. Along with his elder brother Adewale Adeleke, Davido is the co-owner of HKN Music (a record label home to Sina Rambo, B. Red and DeeKay) which he later left to form his own record label DMW.

Asa Asika has been pretty much around in the industry for a while. From his influence of his uncle, Obi Asika he has been able to make something out of it. From Storm records to being Davido’s manager, Asa is set to break barriers. He is doing bigger things.

Born on December 11, 1988, Adewale Adeleke, professionally known as Chairmahkn, is a song-writer and businessman. Born in Atlanta, Georgia, Adewale relocated to Lagos, Nigeria, in 2010.

Adewale Mayowa Emmanuel, known professionally as Mayorkun, is a Nigerian singer, songwriter and pianist. He released a cover of Davido’s “The Money” single and was discovered by the singer on Twitter.

Real name, Aboriomoh Femi Raymond. Born in Oyo State, he was also bred in the city as the middle child of five children – Dremo is also a Pastor’s son.

Ichaba made his first appearance on the big screen featuring on his label mate Dremo’s hit song titled “Normal Levelz”, as well as Chopstix’s “Sai Baba”. He started singing professionally in the year 2015 when he signed with Appe Music Entertainment.

Tobechukwu Victor Okoh born December 5, better known by his stage name PERUZZI is a Nigerian UrbanAfro Vibe recording and performing artiste. He’s currently signed to Davido’s DMW Record label. He loves Creating music which was inspired when his dad got him a keyboard at a pretty young age (7).

He got his first studio shot in 2007 and has since then been recording. He attended Lerato Primary School, Egbeda and went on to Command Secondary School, Ikeja and graduated in (2007). He gained admission shortly after to study Medicine and Surgery at Odessa State Medical Student.

Formerly signed to Aloma Music Worldwide, Lil Frosh is the latest signee to Davido Music Worldwide – DMW. He is a young talented and gifted music act.

Fireboy DML’s Song “Scatter” Used As FIFA 2021 Soundtrack
These Were the Top 2 Nigerian Music Albums of 2021
Share to...