Apparently, Lil Fresh Almost Damaged His Girlfriends Eye Because He Thought She Was Cheating With His Best Friend Hotkid
By 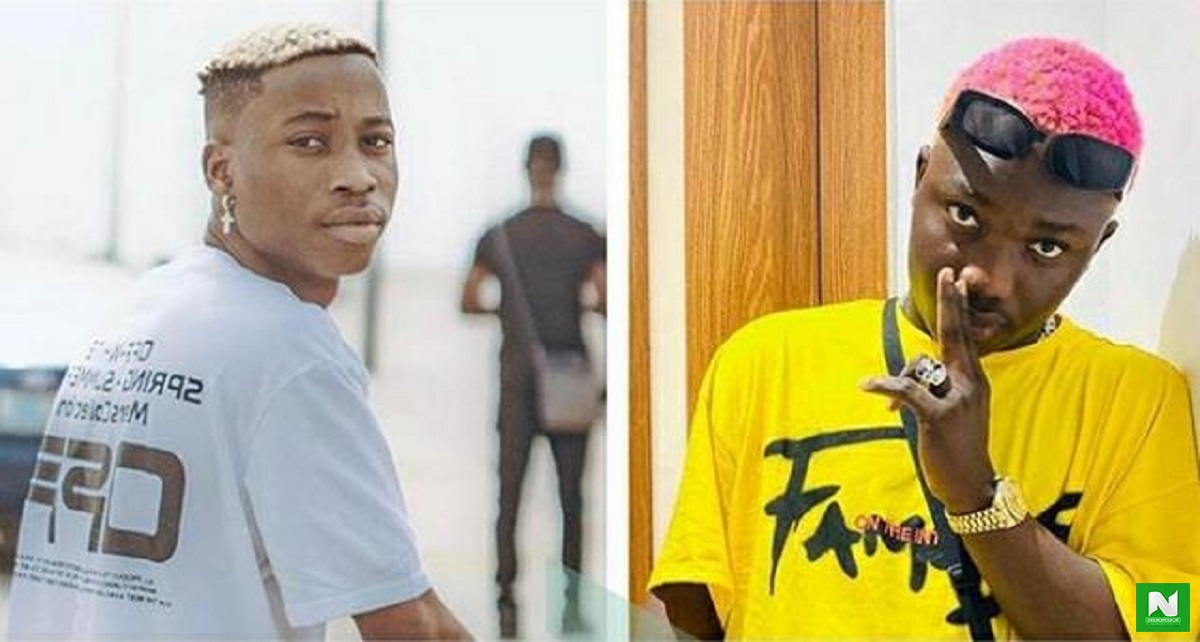 Former DMW signee Lil Frosh is alleged to have to beat his girlfriend almost damaging her eyes because he thought she was cheating with his close friend Hotkid.

Per a chat sighted online, Lil Frosh got angry and raised his hands on his girlfriend because he suspected that she was cheating with his best friend Hotkid.

According to the chat which was between Hotkid and a close friend of theirs, Lil Frosh accused his girlfriend of cheating on him beating her mercilessly because she followed Hotkid somewhere.

Netizens reacting to the chat claimed no matter what he shouldn’t have beat the girl like that even if it is true she cheated on him with his close friend.