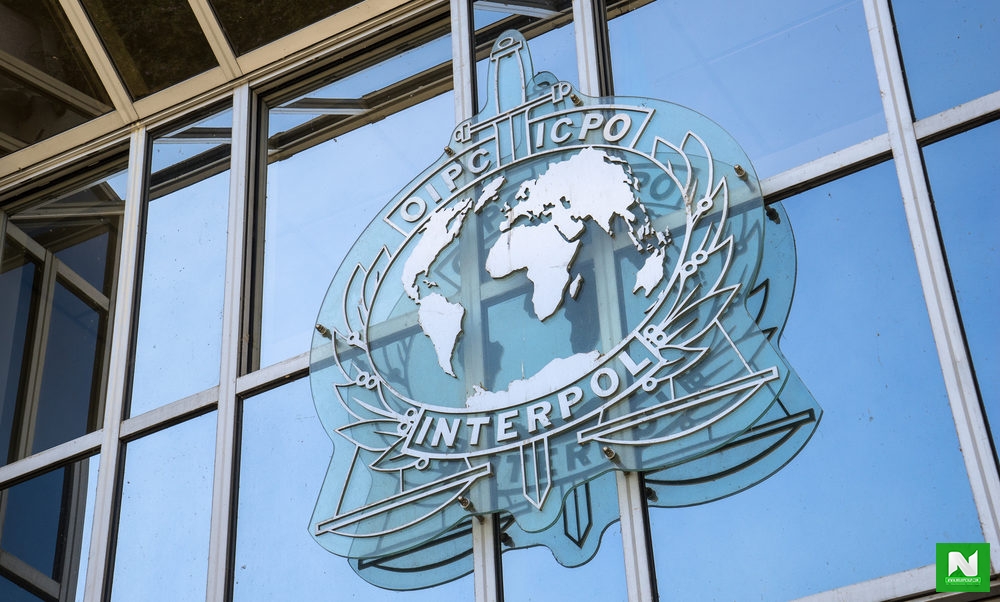 NIGERIA stands the risk of forfeiting its bid for the office of the President of International Police (INTERPOL) on account of #EndSARS and police brutality, according to indications on Saturday.

Some big powers are said to be opposed to the slot for Nigeria although lobbying for the top position for Nigeria is continuing.

China is said to be strongly backing Nigeria in the quest for the position.

The tenure of the incumbent, Kim Jong Yang,is due to end this year having been elected in 2018.

Yang is completing the tenure of Mr. Meng Hongwei who resigned in 2018.

The next election is scheduled for December during the General Assembly of INTERPOL in Abu Dhabi (UAE).

Member nations are said to be eagerly awaiting the election and likely reforms of the organization.

Nigeria’s bid for the post has intensified in the past few months with members calling for input at different levels.

It was gathered that the input includes the profiling of the activities and the assessment of the police force of whatever country seeking the office.

Findings, however, confirmed that some of the big powers have “not been favourable” to the candidature of Nigeria.

Although many top police officers have excelled during INTERPOL and some Peacekeeping operations, it was learnt that the larger picture of the “perception of Nigeria Police Force,” might affect the nation’s chances.

A top source, who spoke in confidence, said: “Some of the big powers are opposed to Nigeria’s leadership of the INTERPOL because of the outcome of the profiling of the police. Amnesty International, Human Rights Watch and even the National Human Rights Commission (NHR) have been consistent in their indictment of Nigeria Police Force.

“Some of the issues against the Nigeria Police are extra-judicial killings, roles in some elections, abuse of fundamental human rights of Nigerians, the activities of the disbanded SARS, alleged bribery and corruption, and the poor detention facilities.

“Even during the lockdown, the National Human Rights Commission (NHRC) in May accused the Nigeria Police of committing more extrajudicial killings and other human rights violations.

“The internationalization of #EndSARS protests in some parts of the country has made the nation’s aspiration for INTERPOL job slimmer.

“The conveners of the #EndSARS have written many petitions to some of these influential countries. In fact, the ongoing movement might be part of the agenda against Nigeria by some elements.

“Some of the affected countries have also conducted survey internally and they are not keen in pushing Nigeria for the office.

“The dossiers of one of those shortlisted for the slot have also being scrutinized. Some of these nations are just wary of any Nigerian Police officer heading INTERPOL.”

But some countries, including China, have sympathy for Nigeria due to “exceptional performance” of some of the nation’s police officers.

A diplomat said: “I am aware that China is backing Nigeria for INTERPOL presidency. Its position had not changed as at Friday.

“I think Nigeria has some of the finest police officers in the world that can be the President of INTERPOL. Some countries are looking at the Nigeria Police as a whole and these excellent officers.

“Irrespective of the perception of Nigeria Police, the character and personality of the candidate is also more important. We may not oppose Nigeria’s bid.”

Although the US Government has not been forthcoming on its position, a researcher, Dr.Ted R. Bromund gave an insight into “The top US priority at the 2020 meeting of INTERPOL General Assembly.”

He said only qualified candidates from law-abiding democracies might be asked to fill positions.

Bromund is a Senior Research Fellow in Anglo-American Relations in the Margaret Thatcher Centre for Freedom, of the Kathryn and Shelby Cullon Davis Institute for National Security and Foreign Policy, at The Heritage Foundation.

He said: “The 2020 General Assembly (GA ) was supposed to be held in Uruguay, but earlier this year, without explanation or reference to Uruguay, Interpol stated that the meeting would be held in Abu Dhabi in the UAE.10 It is likely this move was occasioned by the COVID-19 pandemic, but the move is nonetheless troubling, for it is the second time since 2018 that the GA has met in Abu Dhabi, a fact that points to the UAE’s growing financial role in, and influence on, Interpol.

“The 2020 meeting of the Interpol GA will likely be dominated by the election of a majority of Interpol’s executive committee, including a new president.

“The U.S. should work with other democratic nations to form a democratic caucus within INTERPOL to ensure that qualified candidates from law-abiding democracies fill these positions.

“While the agenda for Interpol reform is wide, the U.S. must anticipate that the autocracies will make a bid in particular to win Interpol’s presidency, and defeating that bid-not reforming Interpol-will have to be the top priority in 2020.

“Unless nations face consequences for abusing the privileges of belonging to Interpol, it will be impossible to protect Interpol from exploitation and abuse.

“The U.S. should work in advance with democratic nations to propose a GA resolution affirming that Interpol has the power and the responsibility to suspend the access of abusive nations, and directing Interpol’s General Secretariat to carry out a factual study (to be published before the 2021 GA meeting) on which nations have submitted the most requests, and the highest proportion of requests that it rejected as abusive.

A brief on the office by INTERPOL reads in part: “The President of the Organization is elected by the General Assembly for a period of four years.

“INTERPOL’s Constitution requires that the President:

” Preside at meetings of the General Assembly and the Executive Committee and direct the discussions;

” Ensure that the activities of the Organization are in conformity with the decisions of the General Assembly and the Executive Committee;

” Maintain, as far as possible, direct and constant contact with the Secretary General of the Organization. The role of President is part-time and unpaid, with the holder retaining their full-time post within their national authority.

Restructuring: Reps May Allow States Control Railway, Power, Others
These Were the Top 2 Nigerian Music Albums of 2021
Share to...

an hour and 20 minutes ago