East meets West as Nandy and Joeboy teams up to deliver this new love song titled “Number One”, A potential African hit track.

The African Princess Nandy meets Nigerian superstar Joeboy to bring you the international banger “Number One“. This record is an African tune produced by Kimambo Beats.
Nandy (Born Nandera) is a Tanzanian singer and songwriter. She won the All Africa Music Awards twice in the best female artist in East Africa category in 2017 and 2020. Before getting this fame, Her career in music kicked off when a common friend introduced her to Ruge Mutahaba, CEO of Tanzania House of Talent (THT). This is where she met Emma the Boy, who produced her first mainstream single, Nagusagusa, The song became a huge hit within a week of its release.

2017 brought all the fame she enjoying now, That year she released her hit single One Day which spearheaded her career and gave her a couple of opportunities as she was one of the few artists who participated in Coke Studio Africa in 2017 and later same year she got nominated in the All Africa Music Awards as best female Eastern Africa and won.

Today to stretch her fame further she released her new joint with Nigerian-African rising pop-star Joeboy ‘Number One‘. This also her first single to kick start the new year 2021.

Enjoy the East and West Collab 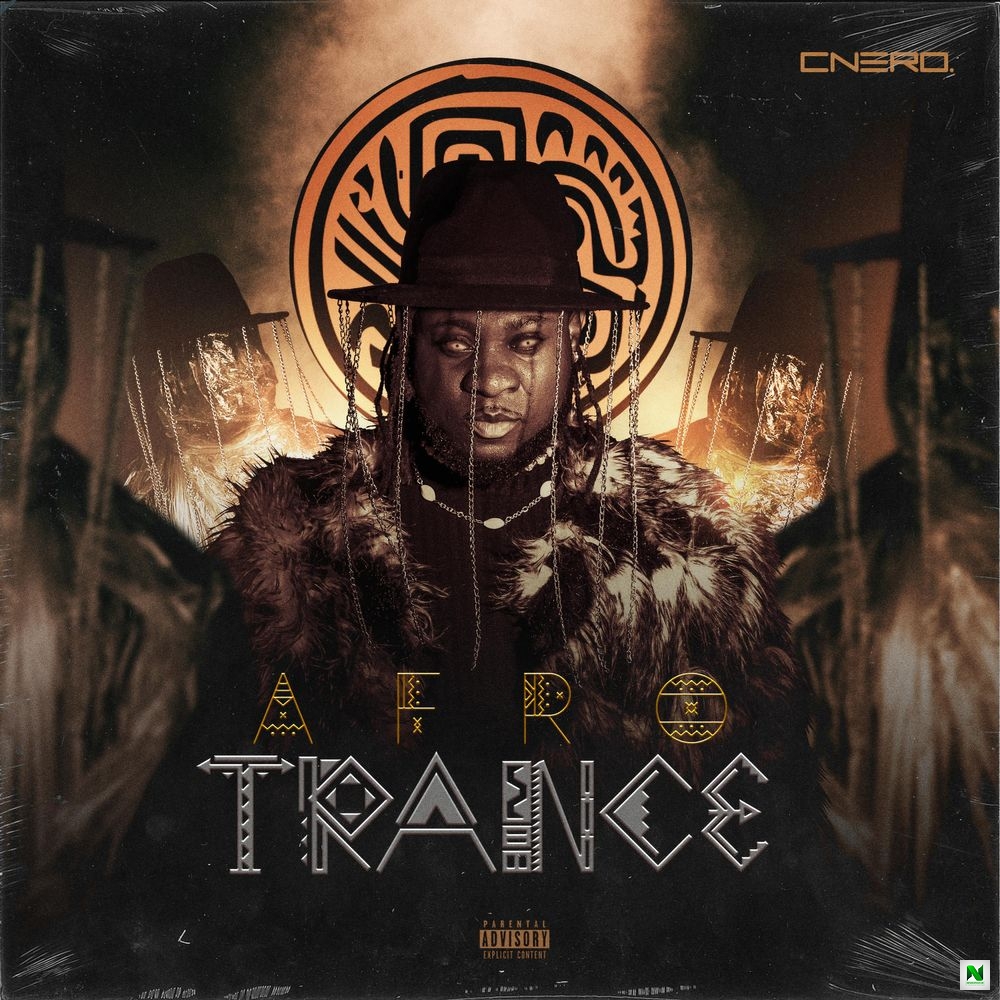