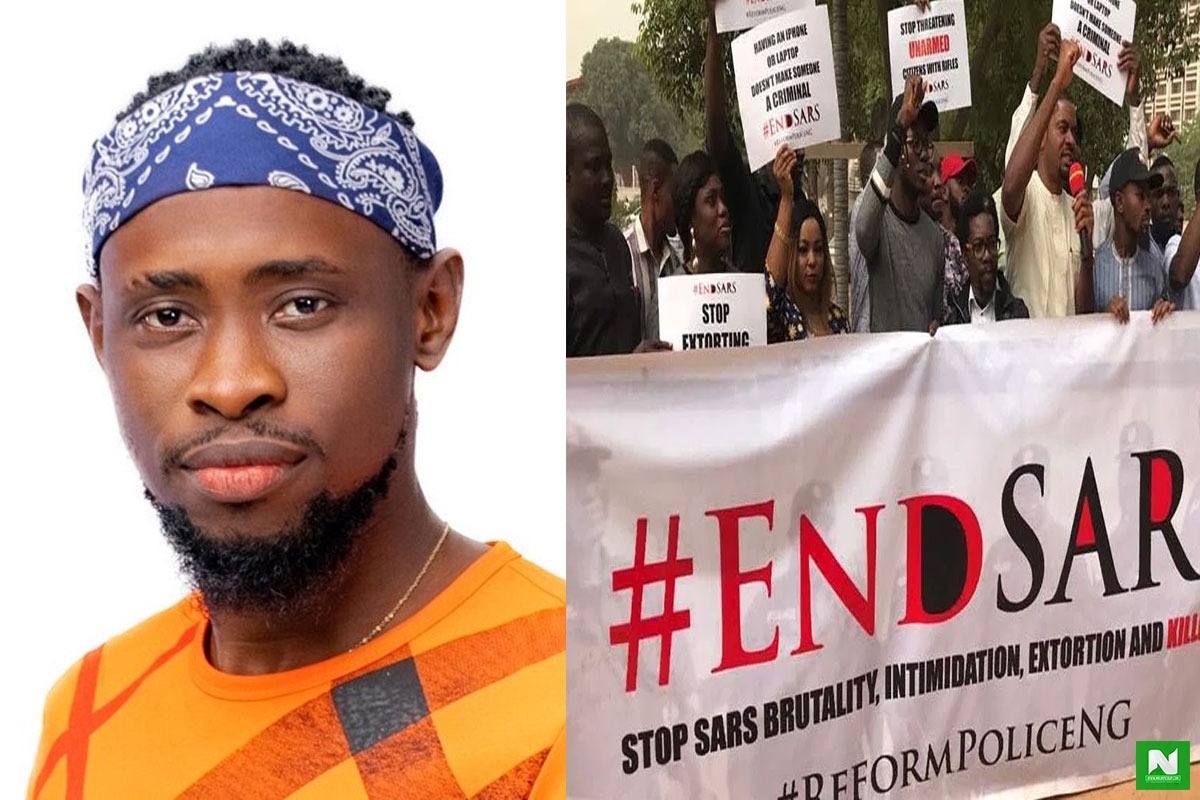 BBNaija star Trikytee has debunked rumors of demanding 500k before joining his people to protest in Bayelsa saying it’s all false accusation.

Trikytee was called out on Twitter by someone who claimed he asked that he gets paid 500k before he joins his people on the streets of Bayelsa.

Reacting to that, the BBNaija star claimed all that is false accusation as he has been a part of the protest both on social media and offline.

According to him, there are a couple of people who can testify on his behalf for joining the protest on the street from the very beginning and never demanded anything.

Singer Oritse And Wife Captured At EndSars Protest
These Were the Top 2 Nigerian Music Albums of 2021
Share to...

an hour and 3 minutes ago