TAMPAN: I Can Never Be Silenced - Iyabo Ojo Reacts
By 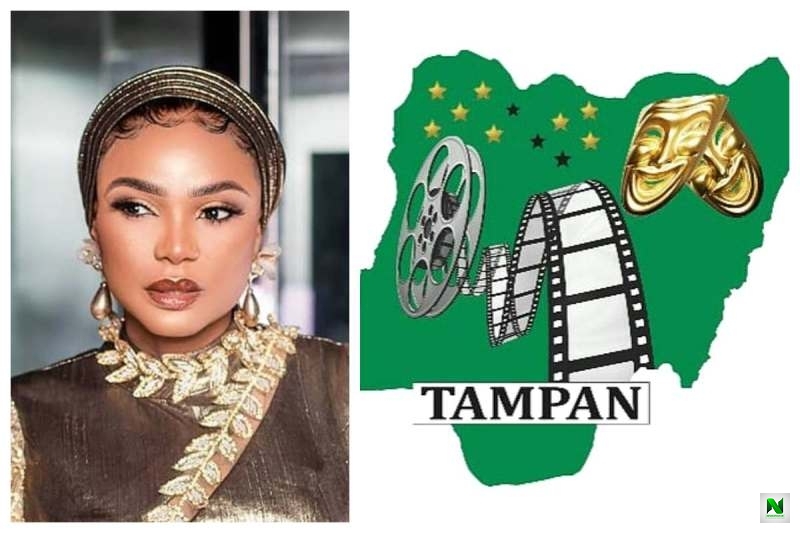 Nollywood actress Iyabo Ojo has reacted to the decision of the leadership of the Theatre Arts and Motion Pictures Practitioners Association of Nigeria (TAMPAN) to bar movie producers and directors from working with her, Igbere TV reports.

The association took the decision due to Iyabo’s refusal to stop social media fights with some of her colleagues over Baba Ijesha’s alleged rape saga.

The 43-year-old said on her Instagram page on Monday that she cannot be silenced.

“I can never be silenced, know that & know God. Period,” the actress captioned the picture that had a written text.

Fellow actress Nkechi Blessing, who was also suspended by TAMPAN, took to the comment section of Iyabo’s post to air her opinion.


“Nobody can even collect my voice,” the actress wrote.

Both actresses have over time taken to social media to openly condemn the conduct of Baba Ijesha who is accused of defiling the foster teenage daughter of comedienne Princess. They have clashed with some members of the association who kicked against them openly condemning Baba Ijesha.

Imo Youths Protest, Barricade NDDC Office With Coffin (Photos)
These Were the Top 2 Nigerian Music Albums of 2021
Share to...