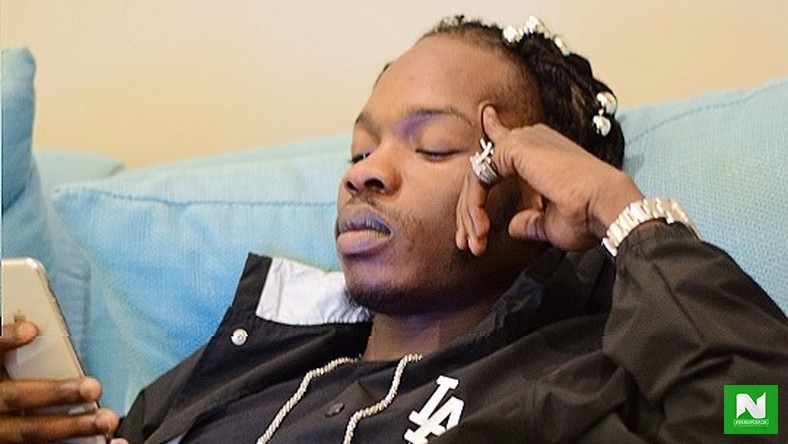 Controversial artiste Naira Marley has challenged Nigerians to hit the street and protest rather than doing it on social media, which brings no result.

The Soapy crooner stated that Nigerians love protesting on Twitter, and that is a problem. He was reacting to the police brutality in the country.

“Shey obo ta iya yin ni? All I’m saying is we need to stop protesting on twitter because that’s all we’ve been doing. We need to protest in real life, just say u’re scared and you will rather tweet from home”

‘I Have Made More Than 85Million Naira’ – BBNaija’s Erica Brags
These Were the Top 2 Nigerian Music Albums of 2021
Share to...