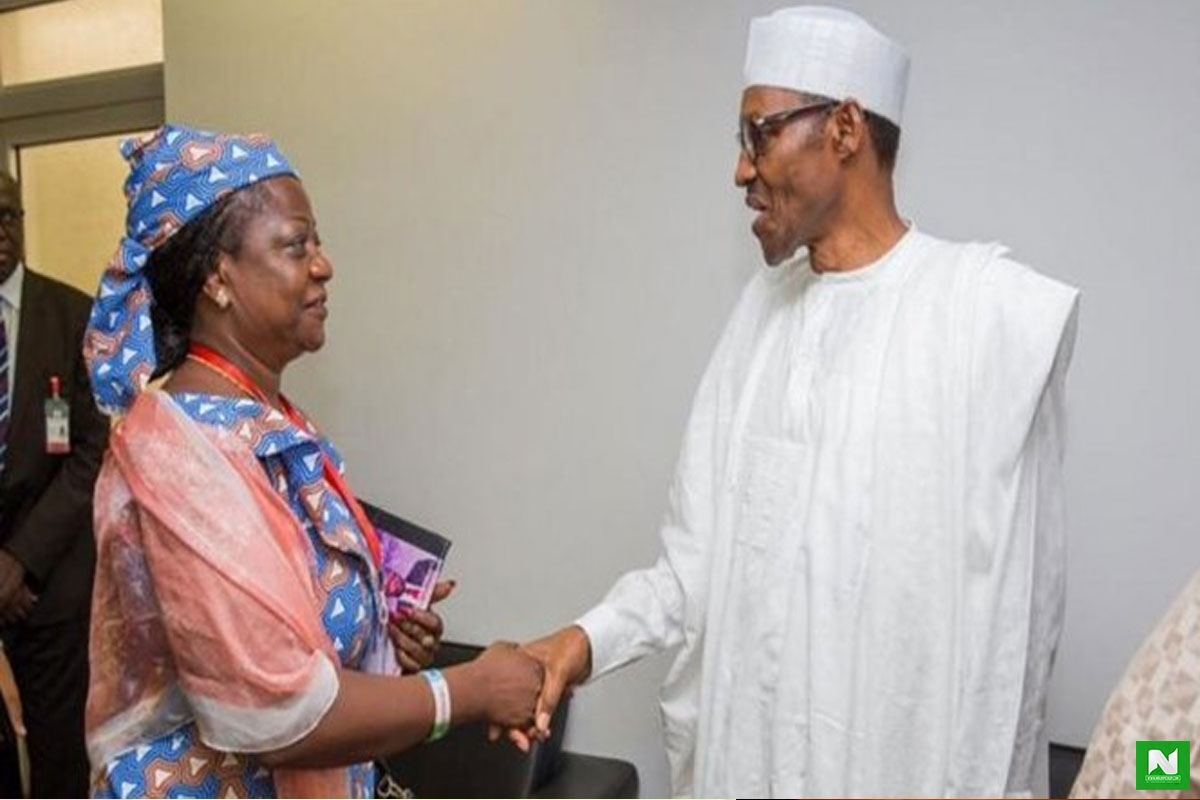 President Buhari’s aide Lauretta Onochie has claimed that the #EndSARS protest is being organized by dumb kids while the intelligent ones are calling for the end of police brutality.

Reacting to the post of President Buhari’s daughter Zahra calling for the end of police brutality, Lauretta Onochie said there’s a great difference between #EndSARS and #EndPoliceBrutality.

According to her, EndSARS protest is being organized by dump kids who don’t know the root of what they are fighting for as they might end SARS but police brutality will still be there.

In a post by her on twitter, she revealed that police brutality is something they all want to end including herself but there’s a big difference between ending SARS and ending police brutality.

Who Is Wike To Tell The Citizens Not To Protest? - Falz
Treat Mastorbation: Here Are 15 Rich In Zinc Food To Help Recover Fast
Share to...

an hour and 6 minutes ago

an hour and 8 minutes ago