JUST IN: Nigerian Singer Sound Sultan Dies At 44
By 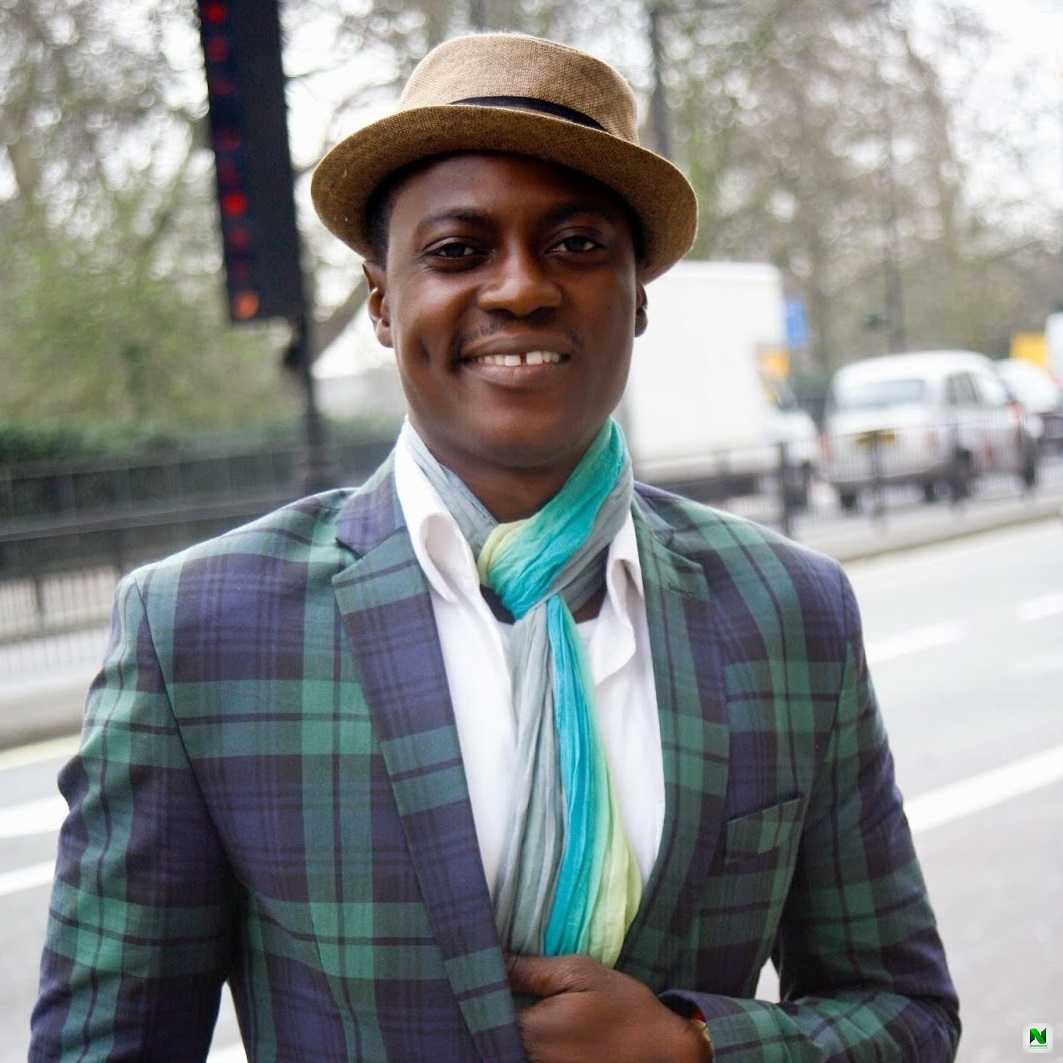 Nigerian singer, Olanrewaju Fasasi, popularly known as Sound Sultan, has died at the age of 44.

This was disclosed in a statement signed by Dr. Kayode Fasasi on behalf of the Fasasi family.

The 44-year-old Jagbajantis singer passed away after a struggle with Angioimmunoblastic T-Cell Lymphoma.

According to reports, the musician, who is most known for his song Mathematics, had already begun treatment in one of the hospitals in the United States before passing away today, Sunday, July 11.

In the 1990s, Sound Sultan began his career in show business by hosting performances to collect funds for studio sessions.

By 1999, he'd won a slew of local talent shows. In the year 2000, he launched his first single, "Jagbajantis," which became a hit in Nigeria.

Kennis Music signed him after he independently released other tracks and appeared in popular songs by other singers.

Sound Sultan first collaborated with Wyclef Jean on the song "Proud to be African," which appeared on Wyclef's Welcome to Haiti: Creole 101 album, alongside 2face Idibia and Faze.

Sound Sultan was named a United Nations Ambassador for Peace in 2012 for his exceptional lifestyle and work.

After a long break from the music scene, Sound Sultan returned in 2015 with the rap hit "Remember."

His manager, Efe Omorogbe announced the news of his passing. 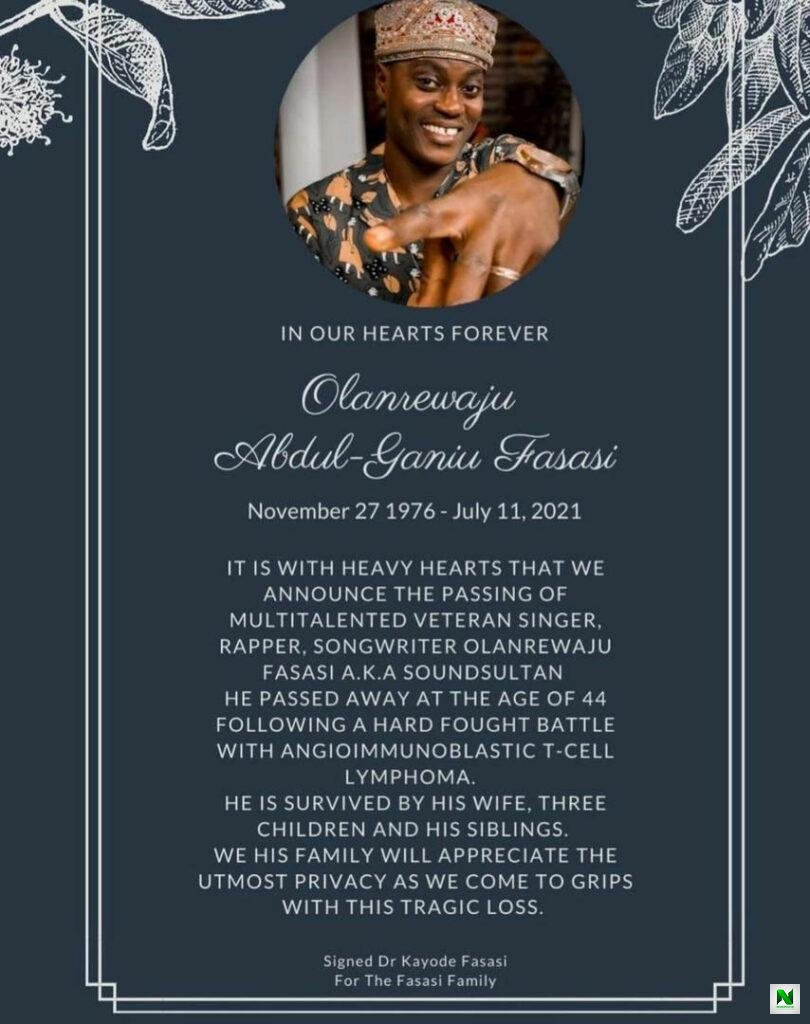 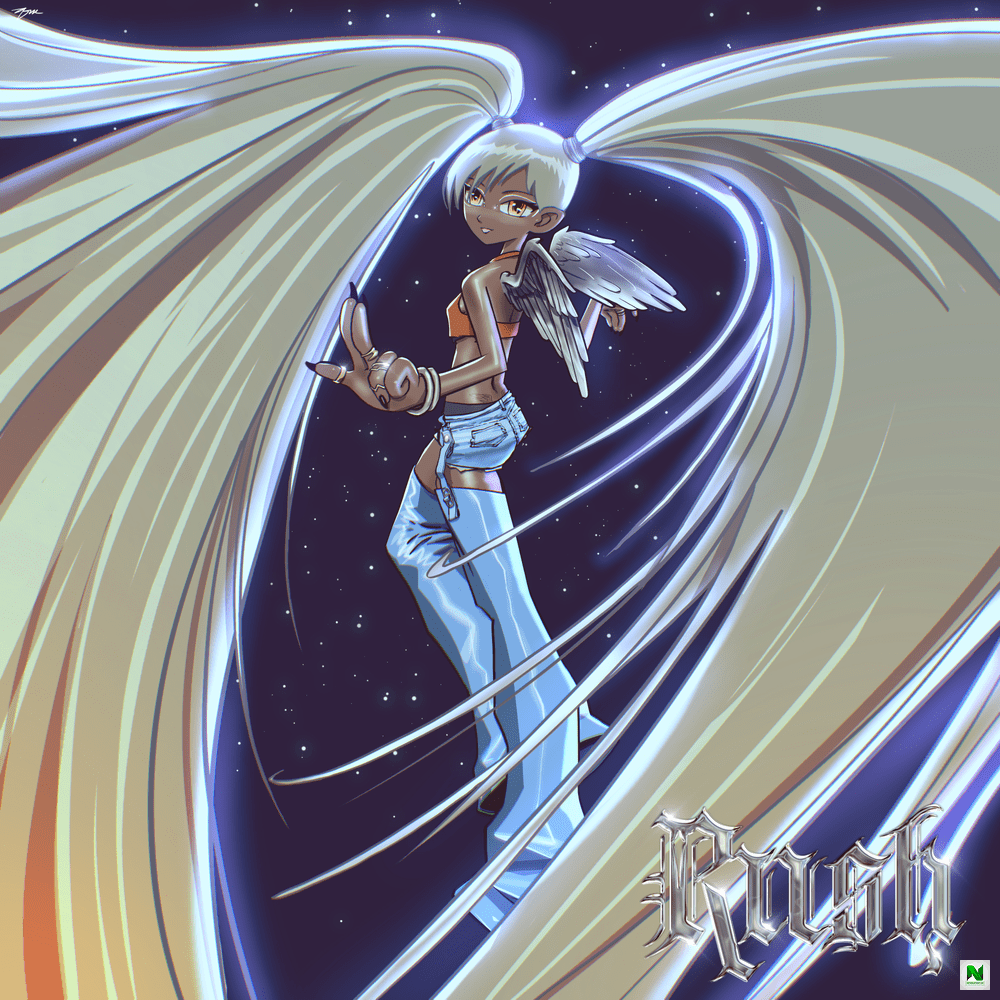