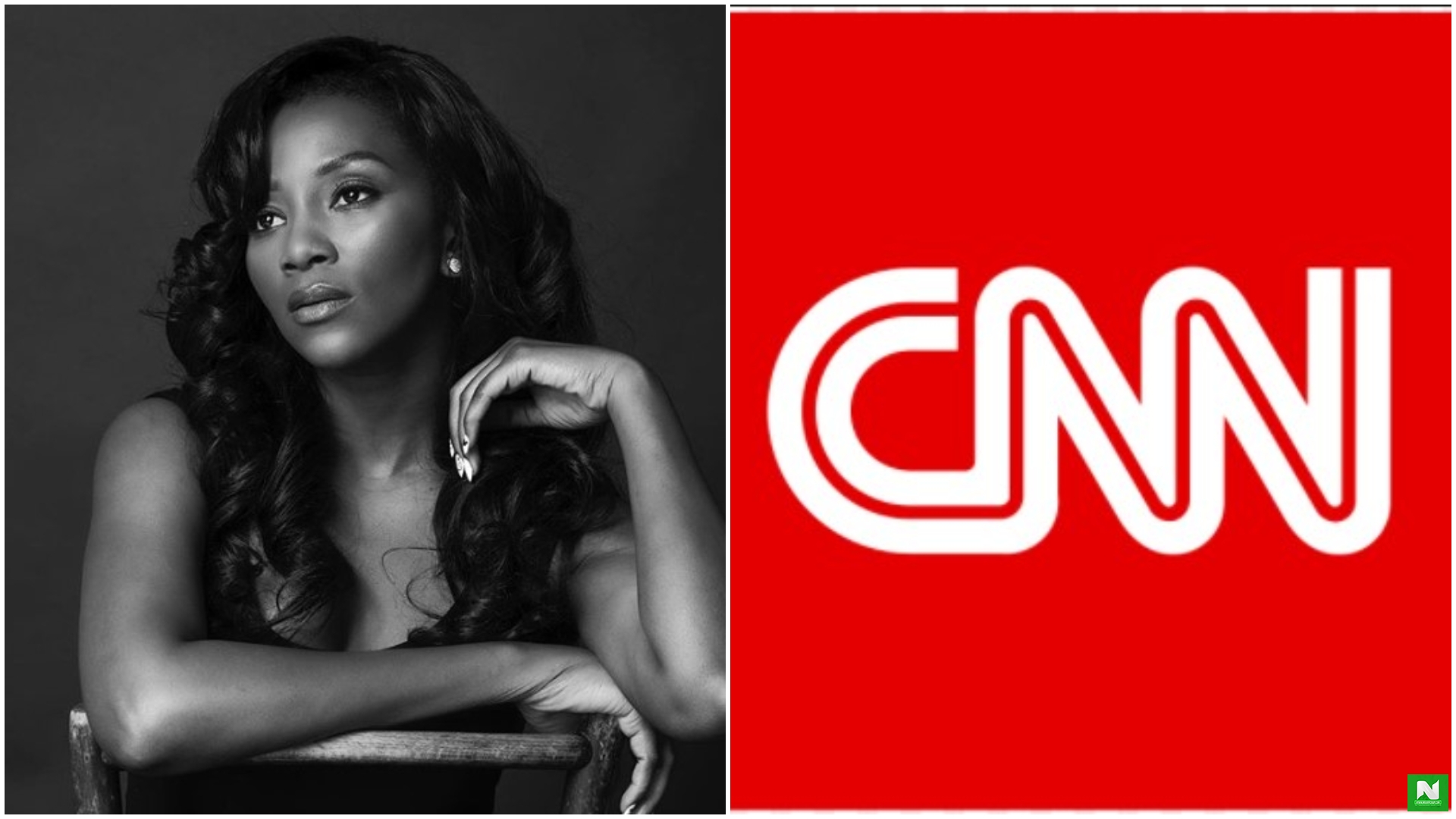 Nollywood actress, Genevieve Nnaji has shared her thoughts about an article published by CNN about Lekki massacre.

The Nollywood actress has taken to her Twitter page to issue a correction statement to the CNN after they posted an article about Lekki massacre.

According to Genevieve, it was a deliberate act to kill innocent protesters instead of ensuring peace.

In the article published by CNN, it stated, “Clashes between protesters and law enforcement agents in Lagos turned bloody on Tuesday, despite a state-wide curfew, with eyewitnesses telling CNN that multiple demonstrators have been shot by soldiers” which Genevieve felt it was completely wrong.

She commented; “Correct this immediately. It was an ambush! A massacre! A bloody genocide! #EndSARS“

You may recall, that, a few hours ago, some government soldiers shot at harmless and peaceful protesters which causeda lot of chaos, its was quite the kerfuffle.

#ENDSARS: Photo Of Man Behind Lekki Toll Gate Pops Up On The Internet
“Time To Start Questioning Our Parents” – Denrele Edun Happy As He Meets His Lookalike
Share to...

Genevieve Nnaji Jams To Wizkid’s ‘Made In Lagos Album’ While Over Looking The Streets Of Aguda Surulere
Updates “Correct This Immediately. It Was An Ambush! A Massacre! A Bloody Genocide!”- Genevieve Tells CNN
#EndSARS: Genevieve Nnaji Reacts To Arrest Of Protesters In Kano
Burna Boy, Genevieve Nnaji, Tacha & Others Blast Governor Woke 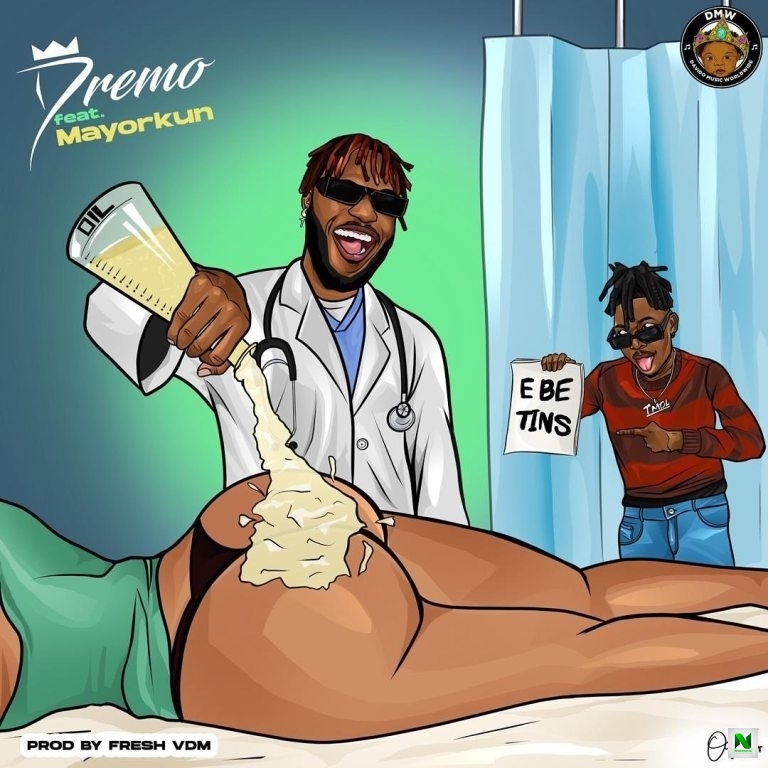