The body of work, A Good Time was complied with 17-tracks and had guest appearances from Chris Brown, Popcaan, Gunna, A Boogie Wit Da Hoodie, Summer Walker, Dremo, Naira Marley, Zlatan and Yonda.

Davido works with serial hit-makers such as; Shizzi, Kiddominant, Speroach Beatz, Fresh VDM and others who gave him an outstanding production preference.

In addition to all this, A Good Time is Davido’s third studio album following Omo Baba Olowo (O.B.O) and Baddest. 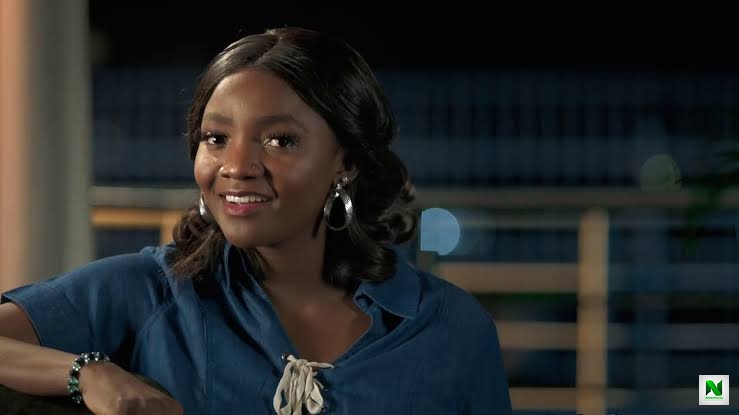 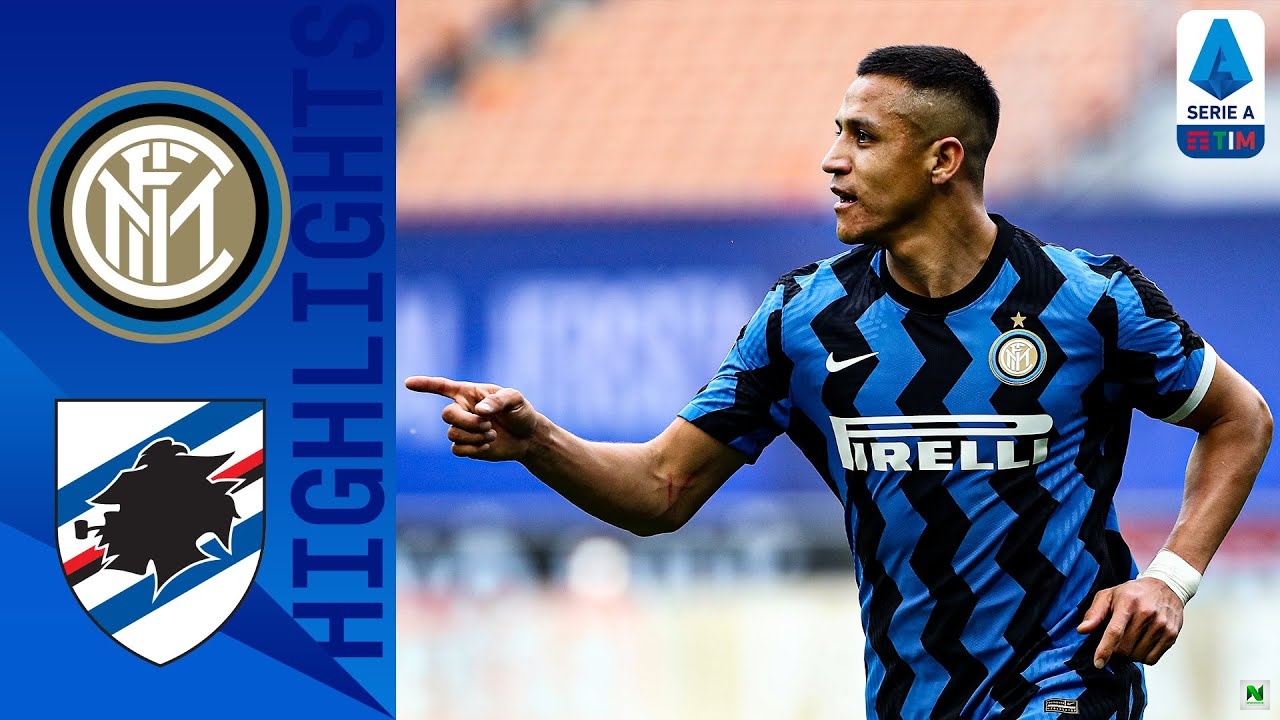